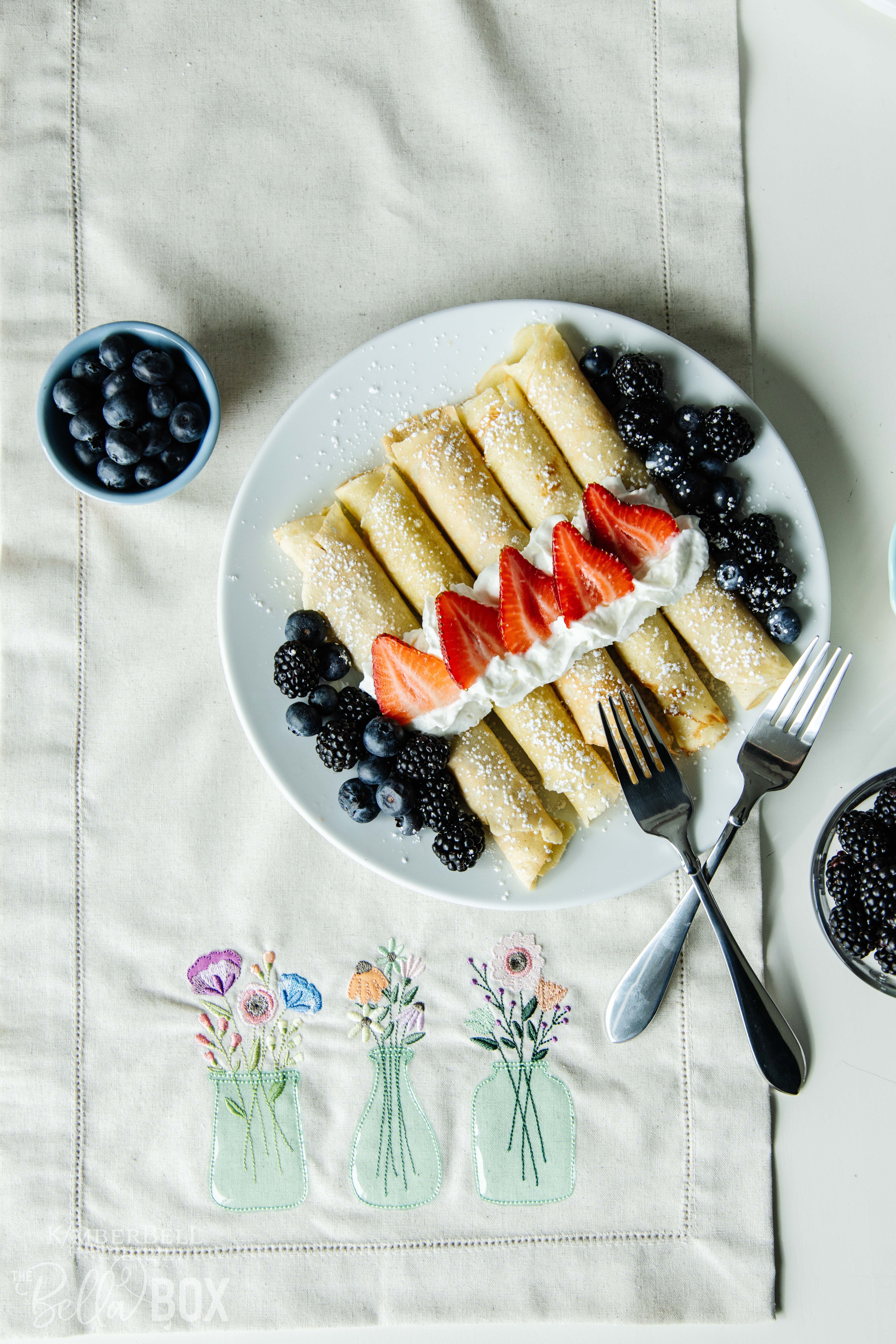 Wayne is M.E. Time's IT manager, so he spends a lot of time sitting behind a computer screen. But as he spent a couple of years living in France, every now and then Wayne will leave his computer to cook authentic French crepes at the office. (And boy, are they good!)

In celebration of the French Market Bella Box, we thought we'd share his recipe with YOU. (Thank you, Wayne!)

Savory crêpes are delicious. Here are some ideas to take your crêpe to the next level!

Have you ever wanted to explore Paris, Versailles, or the French countryside? Read on to discover what Wayne loves the most about the people, places, and culture of France. 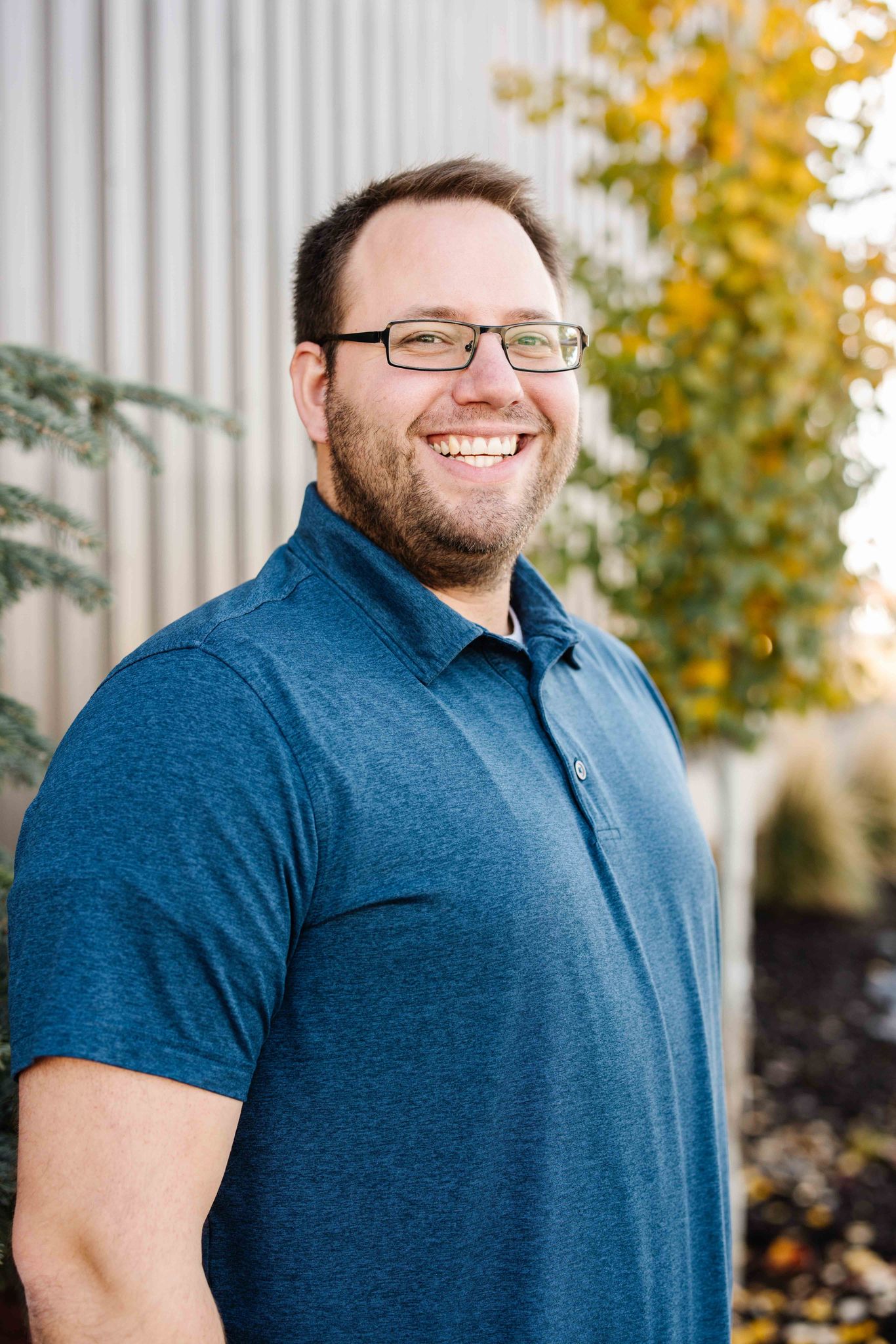 Where have you lived in France?

"I lived in Normandie, Bretagne, the Limousin region, and the Ile de France (the area surrounding Paris).  I moved around quite a bit and enjoyed each area for different reasons.  People in Bretagne have a rich history. You’ll see a lot of collectibles with the phrase "Je suis Breton et j'en suis fière" written on them. ("I'm Breton and proud of it.")

What are some of your favorite things about the French culture?

“The French keep immaculate parks, planting flowers at the beginning of the season and then replacing them every few weeks to make sure there are always flowers in bloom. They’re also very active, walking or taking public transportation almost everywhere. They go to the market, get fresh fruit and vegetables for the day, then drop by the boulangerie for baguettes and other baked goods.”

What are some of your favorite French foods?

"Ah, food!  I loved traditional French meals with native families because it would take many hours starting with the appetizer, then a soup and/or salad, then the main course, then the cheeses, followed by the dessert, fresh fruit, and finishing up with a warm drink and crackers or cookies.  I could have lived off of cheese and baguettes every single day though! Crepes* are a must-have, and I also loved kebabs, leg of lamb with mint jelly, and all the pastries. Pain au chocolat, les nids de pâques (only available around Easter), les religieuses, les tartes, mille feuilles, and so many more…”

How would you spend the perfect day in France?

“There's so much to do and see. I’d start early in Normandie with a jog or walk near the beach, then I'd grab a pastry and head off to some World War II sites. After lunch, I’d explore the local cathedral, walk around the open air market and do some haggling, stop by the train station for some corn on the cob cooked in a shopping cart, go watch a soccer (or rugby) match, then finish by taking a stroll along cobblestone paths by a river.” 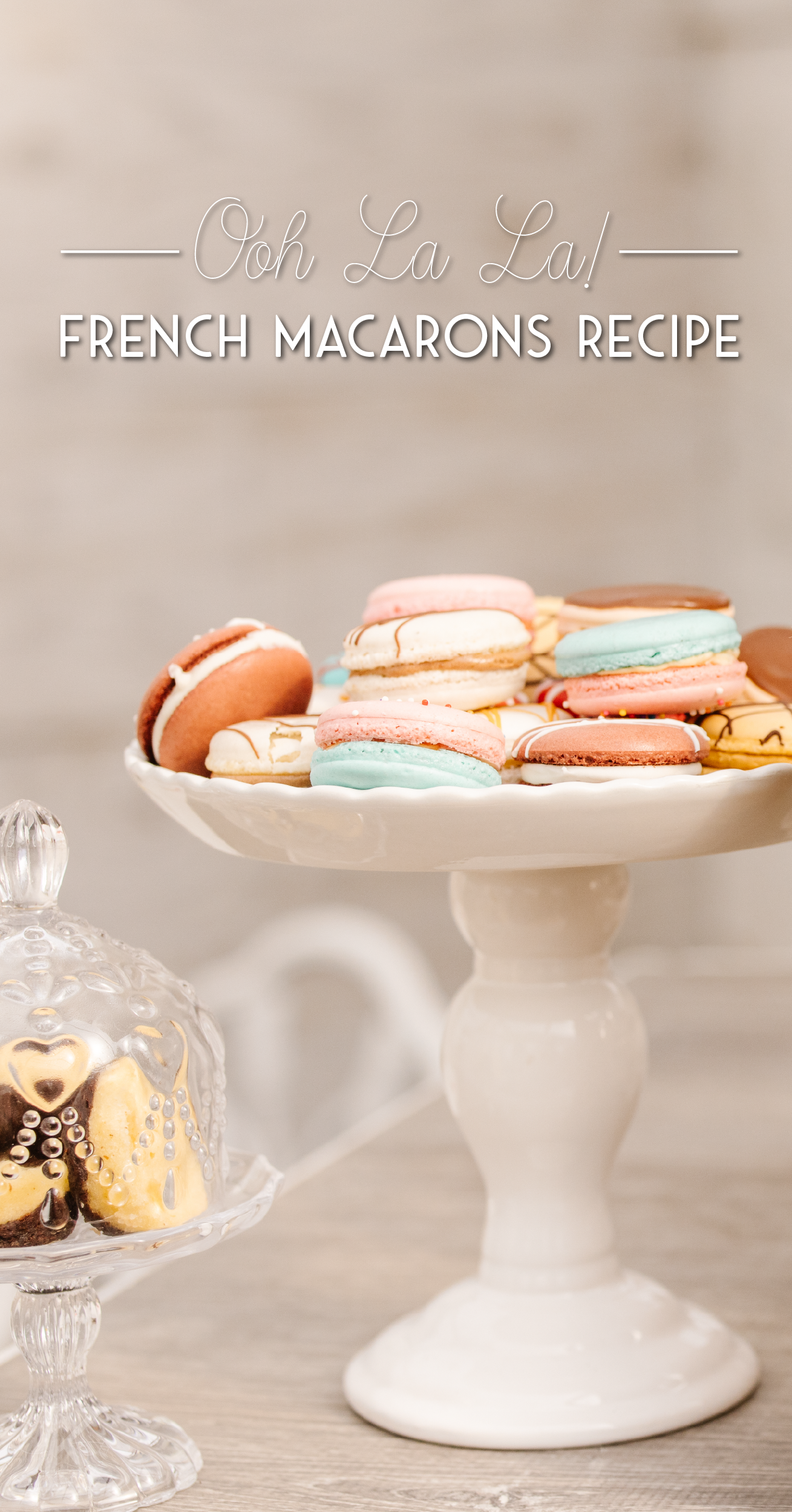